We thought our film will be a harrowing story of redemption and misinterpretations. I think our film is a bit like the film Taken mixed with Sin City. A cocktail of crime movies carefully mixed together with an underlying story of a resentful relationship between a father and a daughter. 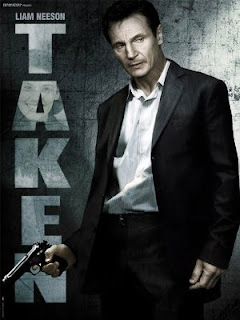 Takens target audience was in the range between 15-34. More women were younger who watched this film, possibly to relate to the 17 girl who gets abducted. Another thing, the actress who is abducted in Taken also starred in Lost a very popular series with teenagers which would possibly be why the younger audiences are attracted to Taken.
Older audiences might watch this film because Liam Neeson stars in it. Audiences who enjoyed watching films from Neeson's past such as Batman Begins and Shindlers List which were predominantly older films might have swayed older audiences to watch Taken. Considering our film has some similarities with Taken, and there is also a younger girl who gets abducted, i wouldn't be surprised to receive similar audiences. Taken was a big budget Hollywood made film. Unsurprisingly Taken managed to distribute very well. An example of this was a radio interview on BBC Radio 5 Live, not particularly the most well known of radio stations. They obviously wanted to reach out to the wider and older audience. Taken also has its own website to attract people from around the world. Taken is an interesting film as it is filmed internationally. Both in America and in France. This should in theory attract people from France as well. 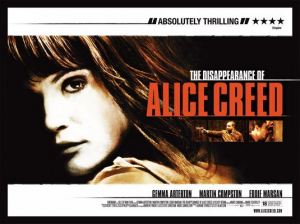